CDH My One Hotel Bologna 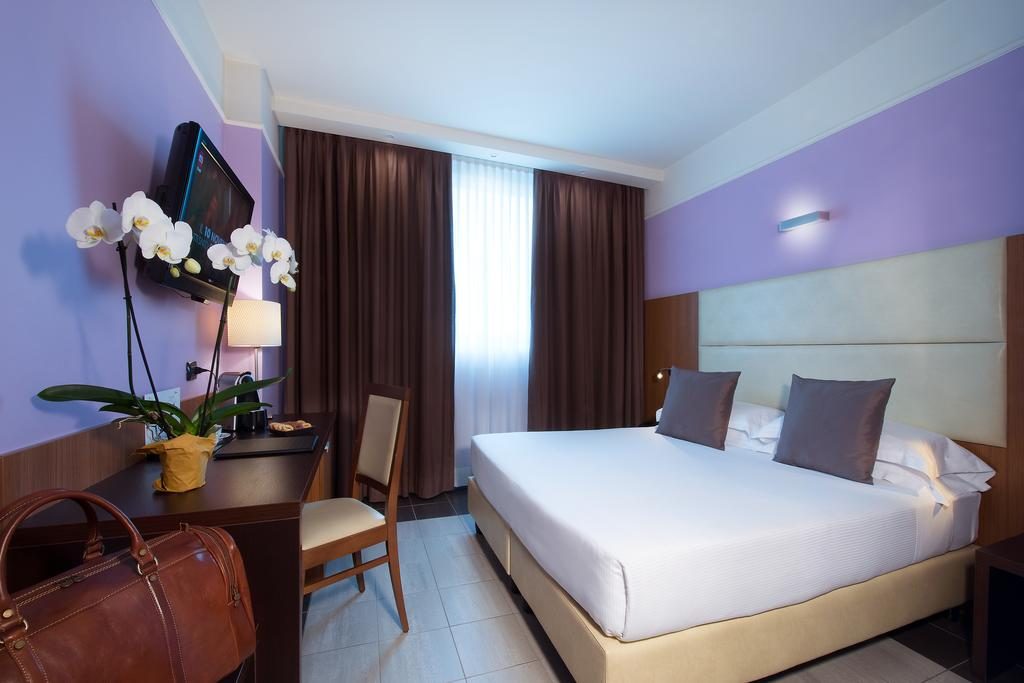 This 4-star hotel is located in Bologna, less than a 10-minute drive from Bologna Marconi Airport.

All guest rooms are completely soundproofed and come with a mini bar and LCD TV.

In case you are planning to arrive by car, CDH My One Hotel Bologna offers a free parking.

There is a bus stop nearby, linking with Bologna City Center, 7 km away.

The exhibition center Fiera di Bologna can be reached in approximately 45 minutes by bus.

By continuing to use the site, you agree to the use of cookies. more information